The Power of a Second Opinion

Restoration Healthcare Blog The Power of a Second Opinion How do you feel about getting second opinions? Is it a hassle? Does it make you feel like a traitor towards your healthcare provider? Did you know it could be the moment that changes your life?

I know this because it changed mine. Actually it saved my life!

In my early 20's I felt a lump on my neck. No pain, not very big, but my heart sank. Like many of you, I was terrified of developing cancer and I knew lumps are bad news. I made an appointment right away to get the lump biopsied and waited day after day for the results. After 10 days I finally called my medical office and was told in an off-hand way: "oh yeah, it was benign". Well that was an anti-climax. Relieved, I went on with my life and tried to ignore the sensation of trying to swallow around a lump.

A couple of years later, the lump was basically the same size and in school my professors used my neck as a way to show other students what a benign tumor feels like. I tried to ignore the worry that showed up every now and again that maybe this wasn't benign after all and maybe I actually had cancer. Eventually the voice got so loud that I went in for another biopsy. Again- no cancer.

Of course I was relieved and when I found out I was pregnant I didn't have any concerns that I was going to be in my child's life for the long term.

Fast forward a few years, pregnant with my second kid, this tumor was growing! And with it, my alarm that maybe this tumor wasn't actually benign.

So I'd like to interrupt my own story to ask what would you do? How many times do you get a second opinion? These were just the biopsies I received- I had also met and talked with several other doctors who advised that if the biopsy was negative, I had nothing to worry about. How many times have you brought up that niggling concern, or the pain that won't go away, or the dysfunction that just doesn't seem right. Were you ever brushed off or even legitimately given advice that sat wrong inside of you? In the rush to move on out of the examination room, we can feel hesitant to give a voice to that fear. I know this because I struggled to advocate for myself, with so much education and every ability and opportunity to speak up.

At this point the alarm bells were ringing and even though I was 6 months pregnant, I had one last biopsy, but this time with a doctor who took time and truly listened to ALL of my symptoms, and had the wisdom to know that there is a type of cancer that doesn't always pick up on the type of biopsies I had done. He kindly told me to not worry but to come see him within a month of giving birth to my daughter.

With a newborn at home, a toddler running circles around me, a young business, and a lump in my throat, I went in and had surgery to remove the tumor. Sure enough, it was cancerous. And not only that but the cancer cells had infiltrated my blood vessels in the area. Even though it was a slow growing cancer, we were perhaps mere months away from a widespread metastasis through my body.

Not every condition carries the gravity of cancer, but I would like to point out that headaches, knee pain, stiff necks, carpal tunnel and many more chronic pains have the ability to rob us of our quality of life and could possibly reduce the length of our life as well due to underuse of our body.

Have you been told there's nothing you can do?

Have you been told it's not that serious?

Have you been told to go ahead and just take this pill that has a hundred side effects?

Have you been told that it's just time for surgery even though you don't feel as though you have time for the recovery?

Have you been told that it's time for surgery but you can't have one because of other health problems?

If you answered yes to any of these questions, I'd like to invite you in for a Second Opinion.

We won't rush you through the intake, because that's when we get to know you.

We won't rush you through the physical exam, because that's when we get to know your body.

We won't rush you through the education process, because that's when you get to know your options and if/how we can help.

We won't rush you through the decision making process, because while some treatments are one-size-fits-all, integrative medicine is tailor made for you.

We won't rush you through the treatment, because you might need more support and time and care than you've ever needed before.

This is my promise to you: When you come to Restoration Healthcare, we'll give you a second opinion that will, at the very least, educate you and at the most, change your life.

With hope for a future that's so much better than our past, 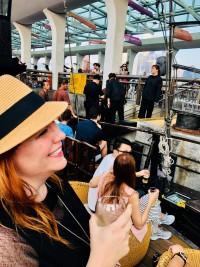 Listen to our founder, Dr. Jana Hull, as she's interviewed by Ann Louise Gittleman! Ann Louise has written dozens of NY Times Bestselling books and her latest book on Radical Anti-Aging is near and dear to our hearts. 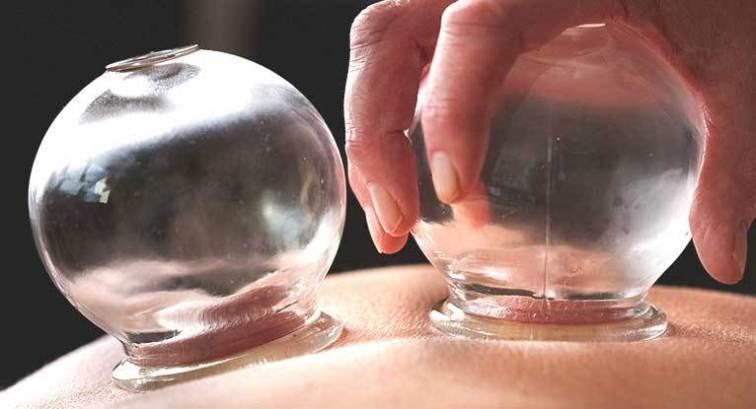 Dr. Melissa Trost breaks down cupping you. Most people haven't tried this ancient therapy, but when they do, it's quickly becoming one of our patients' favorite treatments here at Restoration Healthcare in Coeur d'Alene, Idaho.

Maybe you've been wondering if regenerative medicine could help you. Here are questions that other patients have asked recently...

Our body has an amazing capacity to regenerate. Read on to see some conditions that we treat and how we can help... By Dr. Jana Hull

How chiropractic care can help you during your pregnancy

Many pregnant women experience aches, pains, and other health related conditions they may have never experienced prior. Dr. Melissa discusses how chiropractic can help!

Happiness is a Choice!

Dr. Melissa talks about some strategies for improving your happiness levels and feelings of well being.